Mixed Media Group covers the Chicagoland Area, Eastern Iowa and Detroit. In Chicagoland we offer billboards in the far Northwest Suburbs including all major commuter roads with digital displays, our proprietary back-lighted billboards known as “AdLites”, and traditional static billboards. In Eastern Iowa and Detroit we have traditional Interstate/Highway billboards. We pride ourselves on creating unique campaigns for local businesses to reach customers in their targeted markets. 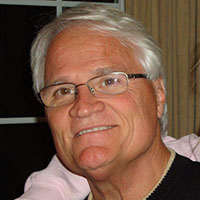 Denny is the owner of Mixed Media Group. In his 40+ years in the billboard business he has worked in markets all over the country. He has been involved in many different businesses as well.

Today, Denny devotes his time to growing every facet of his local advertising program for the  Northwest Suburbs of Chicago, Eastern Iowa, and Detroit.

Denny is an “idea guy” and is an expert at creating hard hitting messages that will generate results for his customers.  Don Draper’s got nothing on him!

Connect with Denny on LinkedIn. 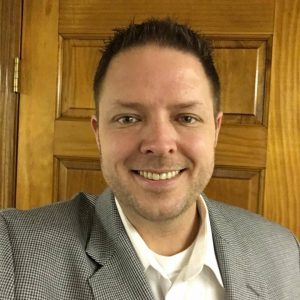 Steve has been with Mixed Media Group since 2001.  He is involved in almost every aspect of the outdoor advertising business including Sales, Leasing, Charting, Graphic Design, Government Relations,  and IT.  As a nerd at heart, Steve loves the creativity afforded by Digital Billboards and enjoys crafting dynamic campaigns that utilize billboards to drive online traffic.

Connect with Steve on LinkedIn.