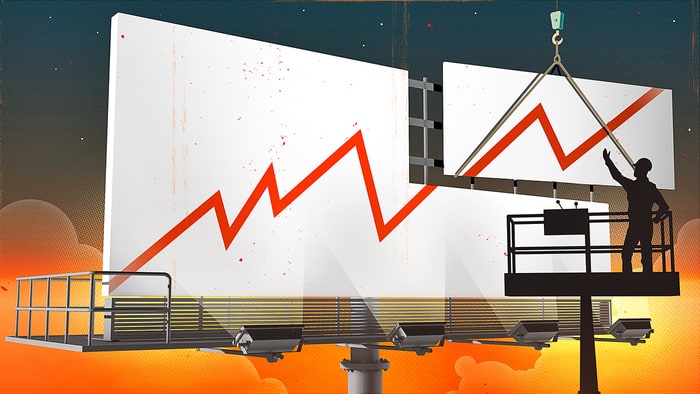 Out of home (OOH) advertising revenue rose 1.2 percent in 2017 compared to the previous year, accounting for $7.7 billion, based on figures released by the Outdoor Advertising Association of America (OAAA). OOH spend was up 1.1 percent in the fourth quarter, compared to 2016. The revenue total marks a record all-time high for OOH with 31 consecutive quarters of growth since the recession.

OAAA issues full industry pro forma revenue estimates that include, but are not limited to, Miller Kaplan Arase and Kantar Media (which is not adjusted to reflect changes in data sources), and member company affidavits. Revenue estimates include digital and static billboard, street furniture, transit, and alternative OOH (which includes digital place-based video and cinema advertising).