A large gap for Digital billboards has been filled in the Far Northwest Suburbs of Chicago. An area sometimes referred to as the “Northwest Territory”. This include McHenry, northern Kane, NW Cook and western Lake counties. Each of the big 3 outdoor companies have coverage in this area, but NO digital billboards. This gap has been filled by Mixed Media Group, Inc. operating out of Cary, Illinois.

McHenry County itself is unique due to the fact that 68% leave the county every day to commute to work. The vast majority travel south/southeast according to the US Census. (click image above for enlarged detailed)

Likewise, 45% of McHenry County’s workforce lives outside of the county. Again, they are mostly coming from the south and southeast.

This allows Mixed Media’s double face digital billboards to target commuters in both directions on a daily basis. We reach them as they enter and leave the ”funnel” on IL 31 at the north junction of the West Algonquin bypass completed in 2015. Illinois 31 is the only artery running the full length of McHenry County connecting the major population centers of Algonquin, Lake in the Hills, Cary, Crystal Lake, Woodstock, McHenry to Wisconsin as well as intersecting all major highways and arterials like IL 62, Virginia Rd, Rakow Rd, US 14, IL 176, IL120 and US 12. Southbound these digitals connect county’s major cities like Elgin, Barrington, Hoffman Estates, Schaumburg, Dundee and Carpentersville for employment and enclosed shopping malls such as Woodfield and Springhill. These digitals also serve the 3 main shopping districts in McHenry County like Algonquin Commons, Crystal Lake and McHenry

Would you like to know more about digital billboard opportunities in the Chicago market? Please contact Denny Orsinger at Mixed Media Group, Inc. “denny(at)mixedmediaoutdoor.com” or call 847-462-8433. 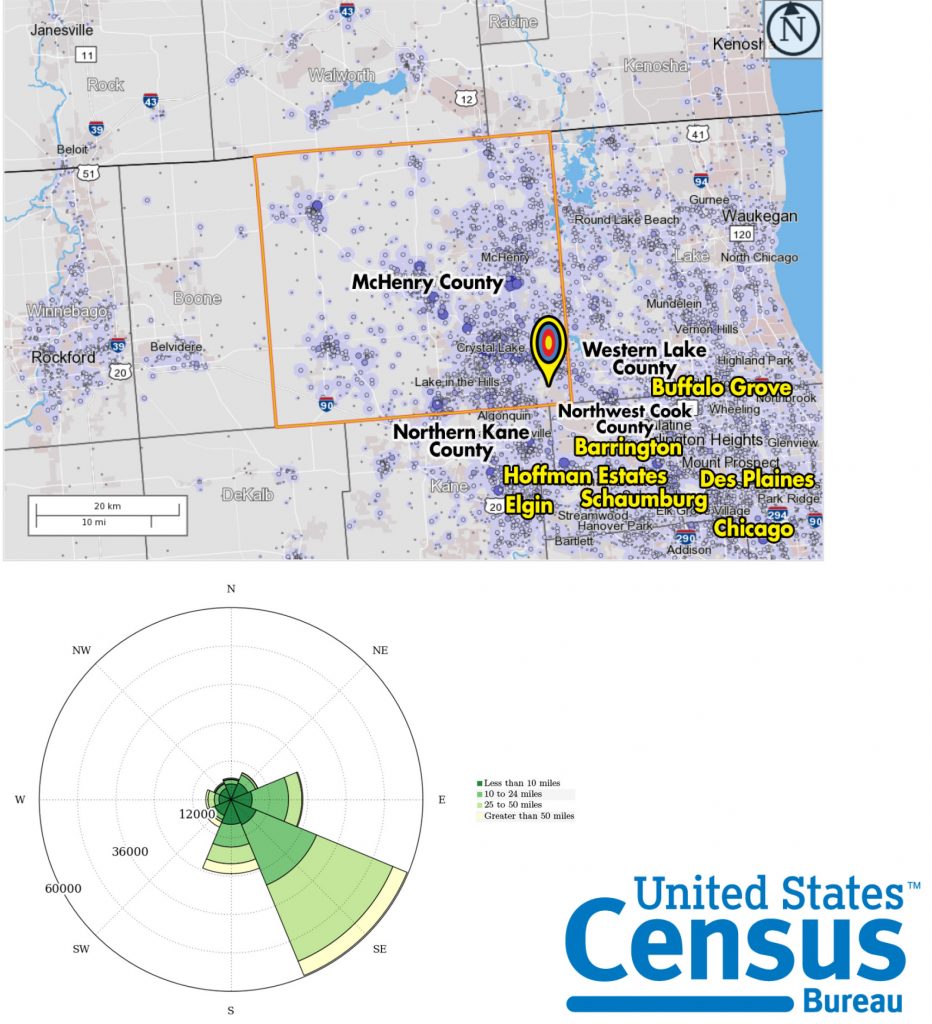